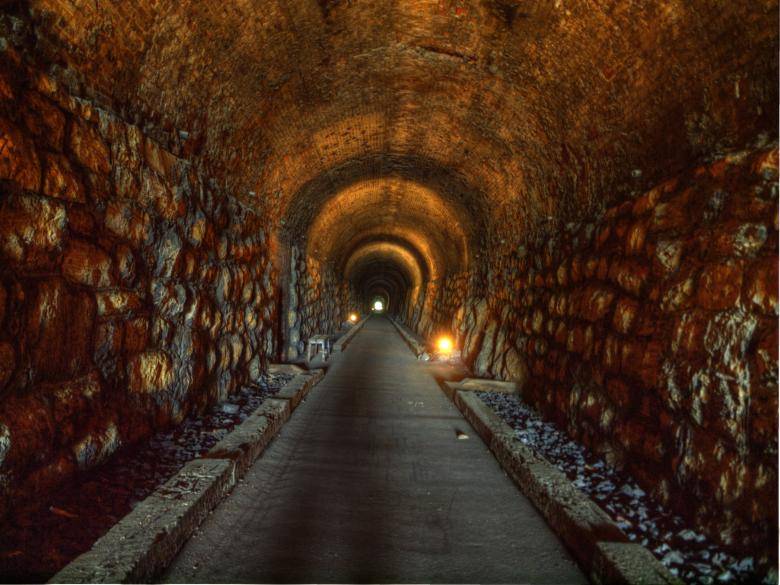 Explore a true engineering marvel: the Western & Atlantic Railroad Tunnel. Completed in 1850, it was the first major railroad tunnel in the South and the first through the Appalachian Mountains. Take the guided tour to see original drill marks made during the construction of the tunnel and see where the Civil War’s “Great Locomotive Chase” came through in 1862.

Experience more than 160 years of railroad and Civil War history at Tunnel Hill Heritage Center and Museum. Start in the museum with a trip through Tunnel Hill’s history as you examine the unique artifacts on display. 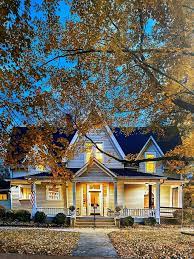 This gothic revival/folk vernacular home was built facing the railroad about 1855. During the Civil War years in 1862, the Great Locomotive Chase passed by the house as it chugged through Dalton. In the winter of 1863-64, General Joseph E. Johnston, commander of the Army of the Tennessee, located his headquarters in the home as he regrouped the 40,000 troops who were wintering in the Dalton area and preparing for what we now know as the Atlanta Campaign. Here, in the dining room, General Patrick Cleburne proposed to officers the arming of slaves in the manpower shortage facing the Confederacy. This proposal was disregarded until very late in the War.

Mrs. Lida E. Huff bought the house in 1890 and soon afterwards had the home turned around so that, along with newer homes, it would face Selvidge Street. This was accomplished by placing the house on a log turnstile powered by mules, a process taking two weeks while the family still lived in the home. The home, noted to be the active social center in Dalton of three school teachers and their families, stayed in the Huff family until the death of the last daughter in 1971. These educators were well known in the community. 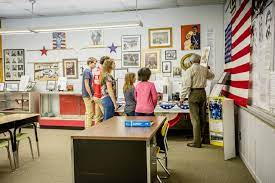 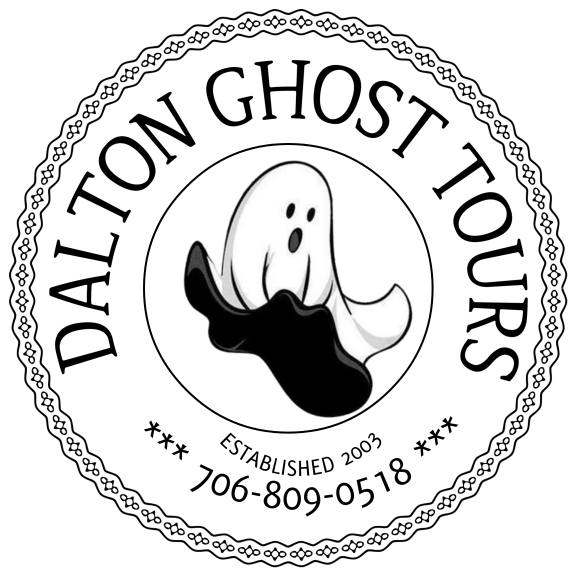 Join the author of "Haunted Dalton, Georgia," Connie Hall-Scott, or one of our experienced guides for a 90-minute walking exploration of the city's ghost-filled streets on Friday and Saturday nights in May through October - beginning at 8 PM. Tours begin and end at the wooden deck, across from the Wink Theatre on W. Crawford Street. 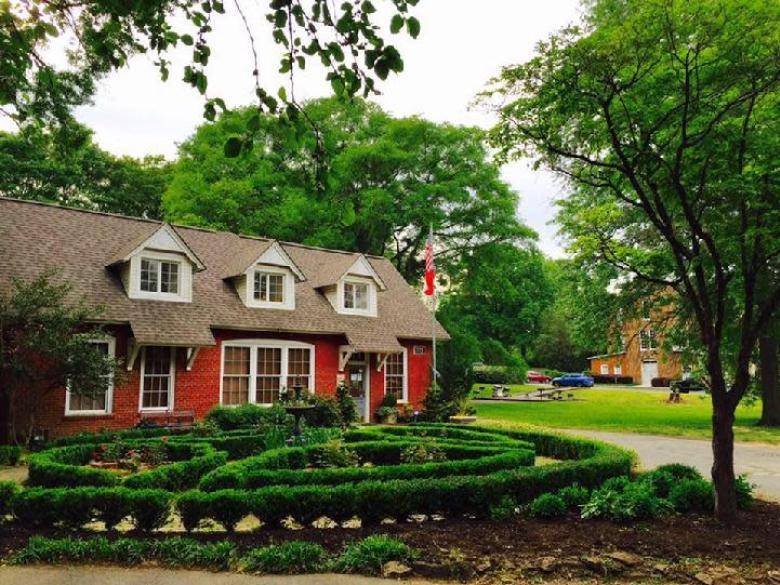 The building also serves as a repository of valuable information for those interested in genealogical and local historical research. One can find cemetery lists, marriage indexes, census indexes, county and family histories, and more than 700 family files—all available to the public. The Archives also houses revolving displays of local historical interests. 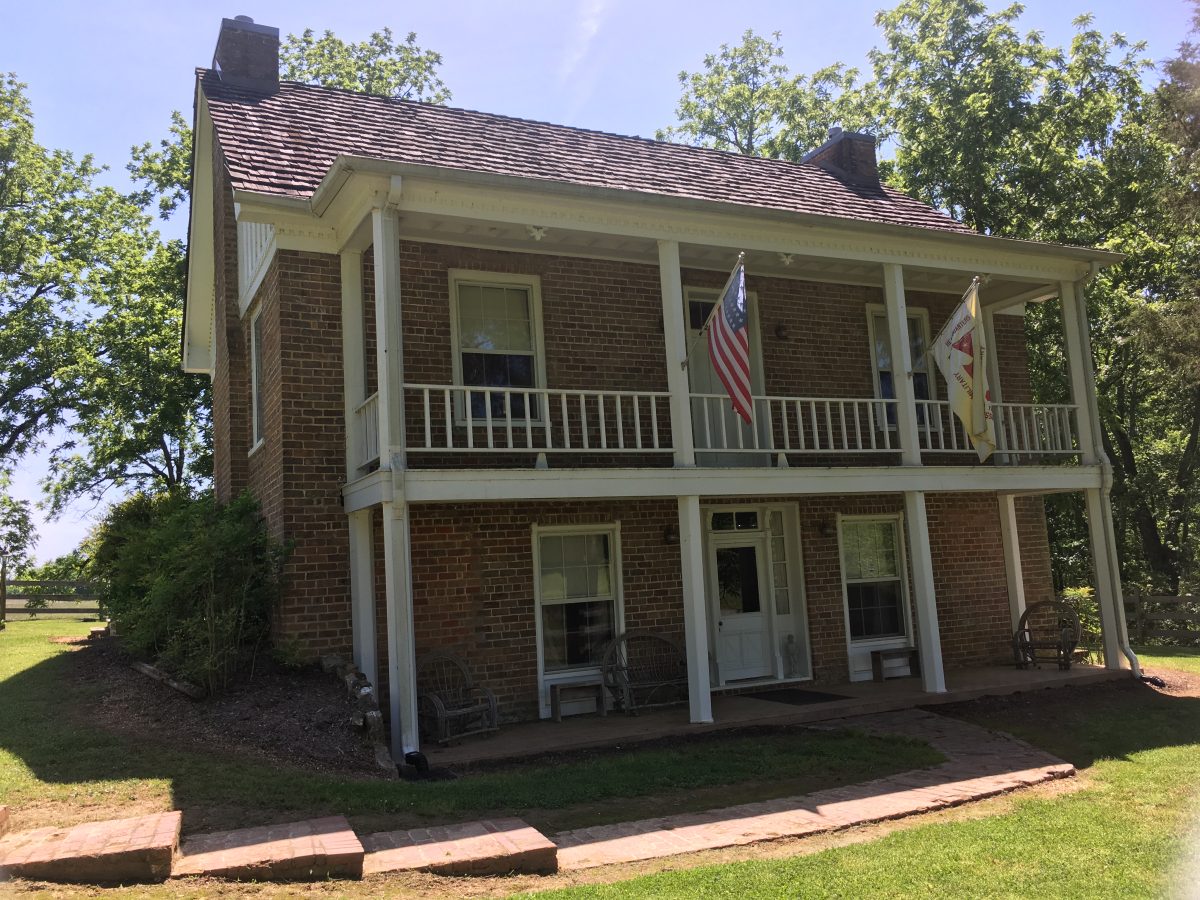 The Clisby Austin House was constructed in 1848 alongside the Western & Atlantic railroad tunnel that passes through the Chetoogeta Mountain. Originally named “Meadowlawn”, it was built by Reverend Clisby Austin as a farmhouse that grew to include 320 acres.

After Austin left the house during the Civil War, the house was used as an army field hospital. Officers and generals – like our famous guests John Bell Hood and William T. Sherman – slept and planned in the second floor bedrooms while doctors treated wounded soldiers and performed amputations in the kitchen and in outdoor tents.

The house would have a number of owners in the years following the Civil War. It would be abandoned until David and Barbara Holcomb purchased and renovated it. The Holcombs owned the Clisby Austin House for several years before generously donating the property to Whitfield County so others could enjoy and appreciate the legacy of the house history together.

Welcome to the Bandy Heritage Center! As a community outreach program of Dalton State College, the Bandy Heritage Center celebrates the history and culture of Northwest Georgia. This mission is achieved through collaboration with partnering historical and cultural organizations throughout the area, enabling the Center to fulfill its role as the primary source for information related to the region's historic resources.

Established in 2008 through the generosity of Mr. Jack Bandy, the Center is currently in the formative stages and is presently devoting its energies to public outreach programming as well as heritage tourism. In time, the BHC will also include an archival collection and exhibits concentrating on the Northwest Georgia area and will sponsor research and publishing activities which promote a more complete understanding of the region's heritage. 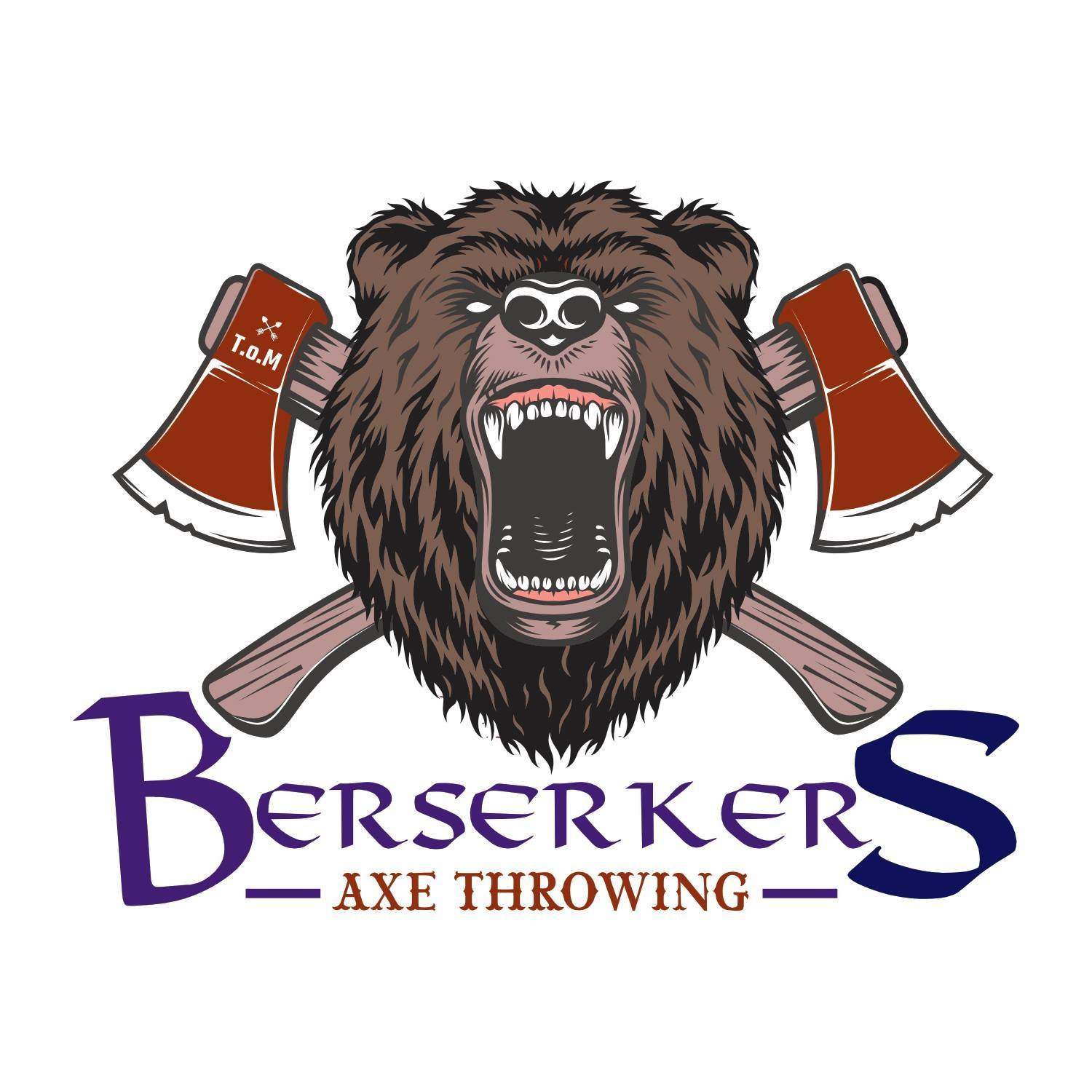 We are Dalton’s first indoor axe throwing venue. Big's Axe Throwing was established in 2019. We cater to all walks of life. If you want to learn how to throw or sharpen your throwing skills Big’s Axe is the placed to be. Our rustic scenery helps to give an experience as a real axe thrower. We provide the targets, axes, and beer- all we need is you!

Great for special occasions, a night in town, corporate event parties, team building exercises, etc. We promise you will have an axecellent time. Bring your friends and family for an activity that’s out of the ordinary and just have a kick axe time! Throwing for competition or throwing for fun, we hope you can make it back to show off your skills. 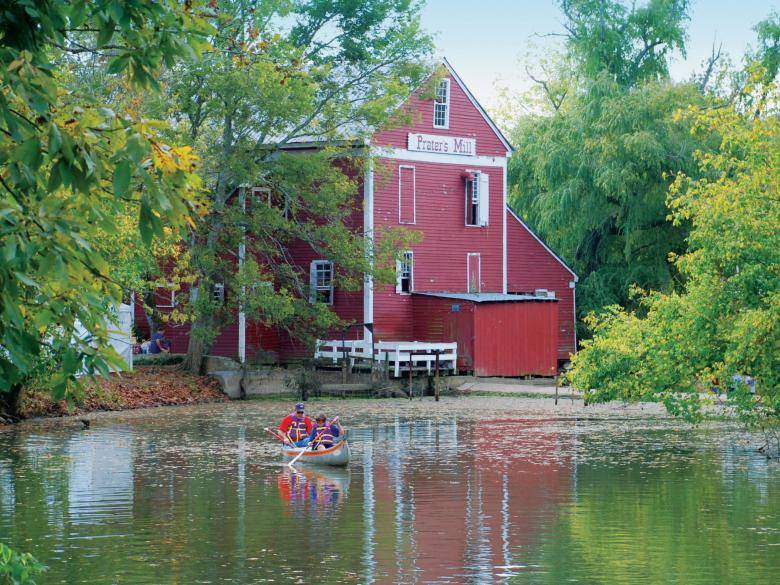 The Prater’s Mill Country Fair, begun by volunteers in 1971 to raise funds to restore the dilapidated 1855 grist mill and surrounding buildings, has grown into a legendary celebration of Appalachian traditions.  This is an invitation-only show where nearly 200 talented artists and craftsmen must hand-make their items out of only natural materials.  We boast the best Southern food this side of Heaven, most prepared by local groups.

Prater’s Mill Historic Site is now owned by the people of Whitfield County but continues to be operated and maintained by the Prater’s Mill Foundation.  As a non-profit volunteer group, the foundation relies heavily on the revenue from the annual Country Fair.  This is our primary fundraising event.  All donations and proceeds from the fair go back into site maintenance and day to day operations.  The mission of the foundation is to protect, preserve and present the heritage of the Prater’s Mill Site for future generations. For more information call 706-694-MILL. 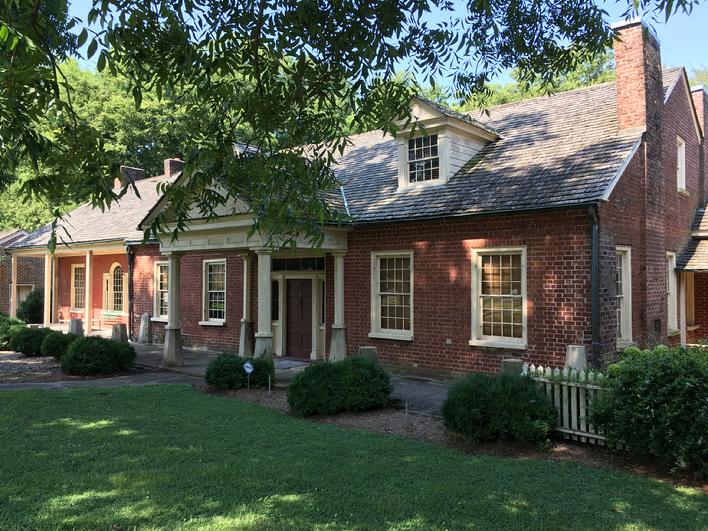 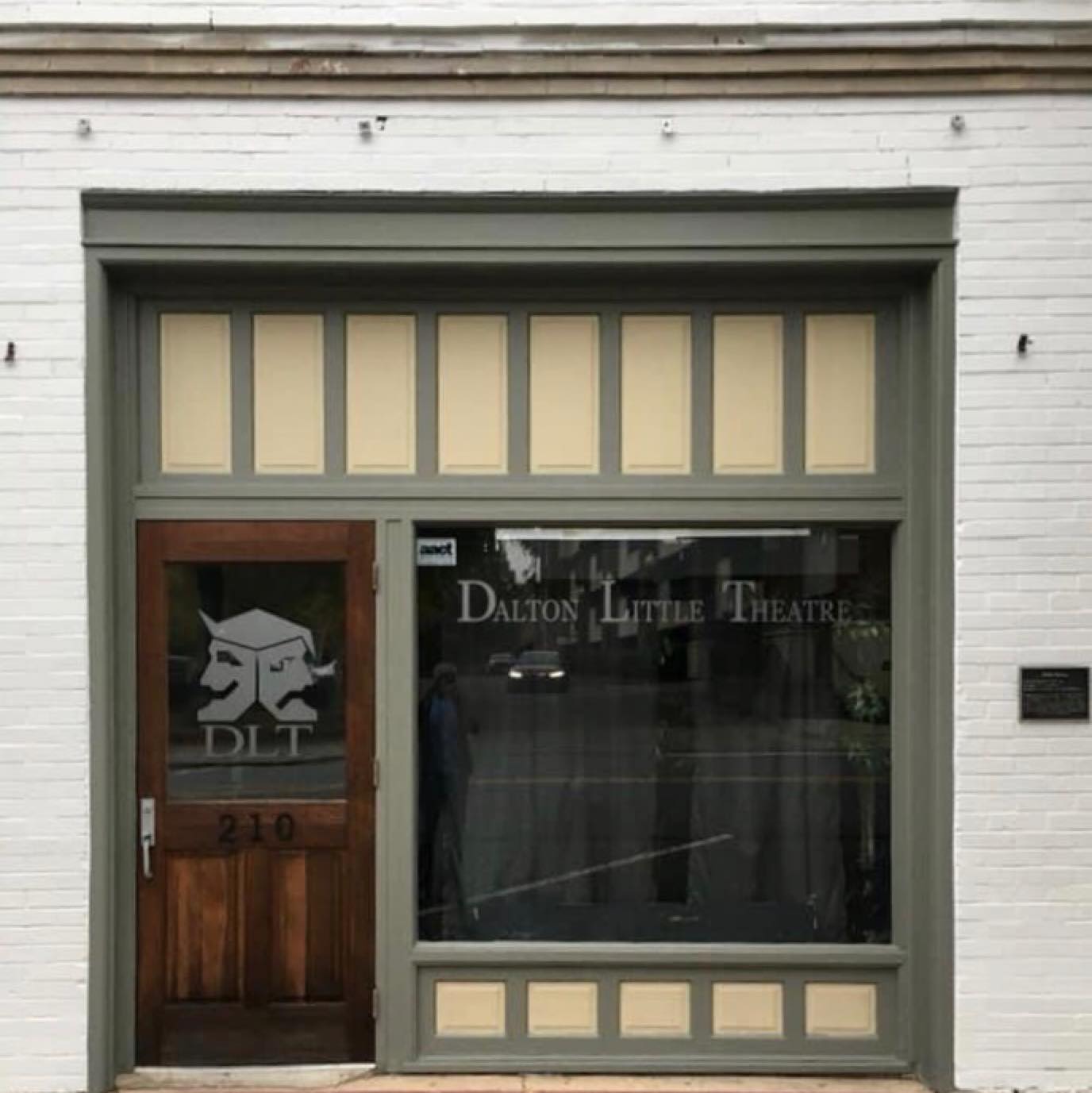